Sometimes you want to take a vacation and you just can’t. Any number of reasons can keep you stuck at home, lack of moulah, time or those pesky things called “children”. I don’t have any but I hear they are a lot of work 😉

If any or all of the above apply to you, sometime you can feel like you’re going on an adventure by trying ethnic cuisines. I love cooking this tagine. It’s not that complicated so you can indulge in some serious daydreaming while you’re cooking.

The slow simmering and bubbling fill your kitchen with the scent of cumin, cinnamon and ginger… how I imagine a Moroccan bazaar to smell.

In my mind, the scenery looks really similar to the movie Aladdin (odd), but whatever.

To go on your own cooking adventure, start with SPICE! 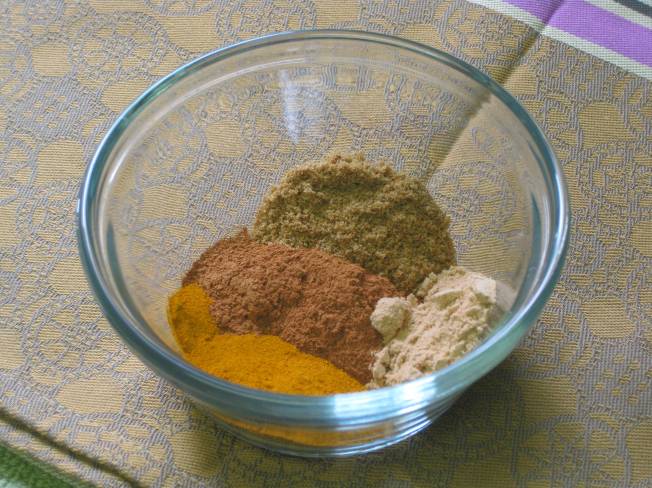 Sauteé an onion in olive oil, then add the spices and cook until aromatic to bring the flavor out. 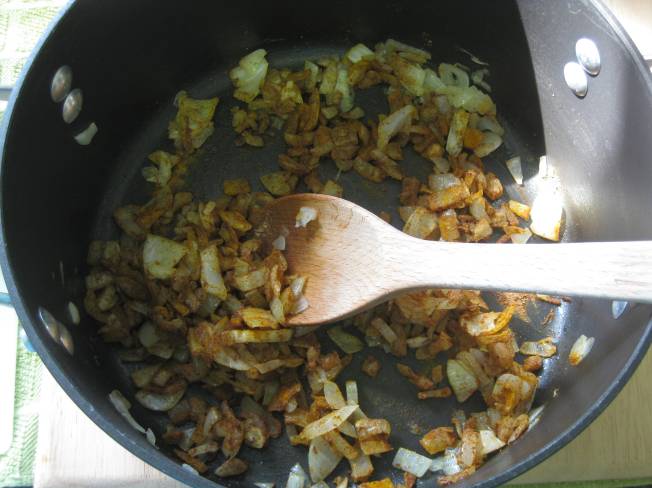 Now for the exotic, some ruby red and oh so pretty pomegranate juice… so yum. 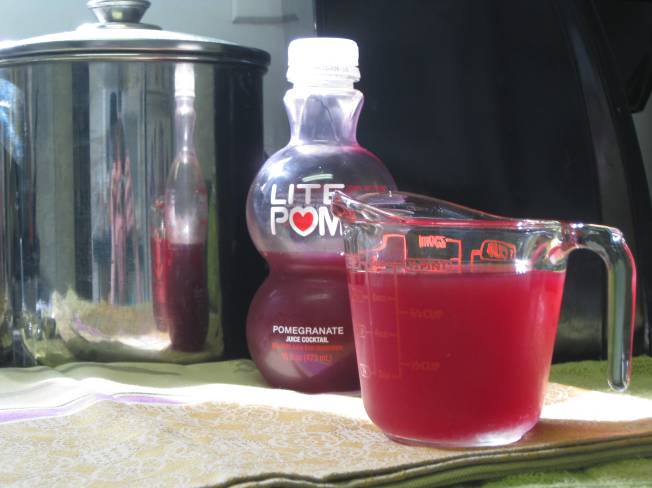 Grab a handful off dried plums and raisins, some stew beef and you’re all set. 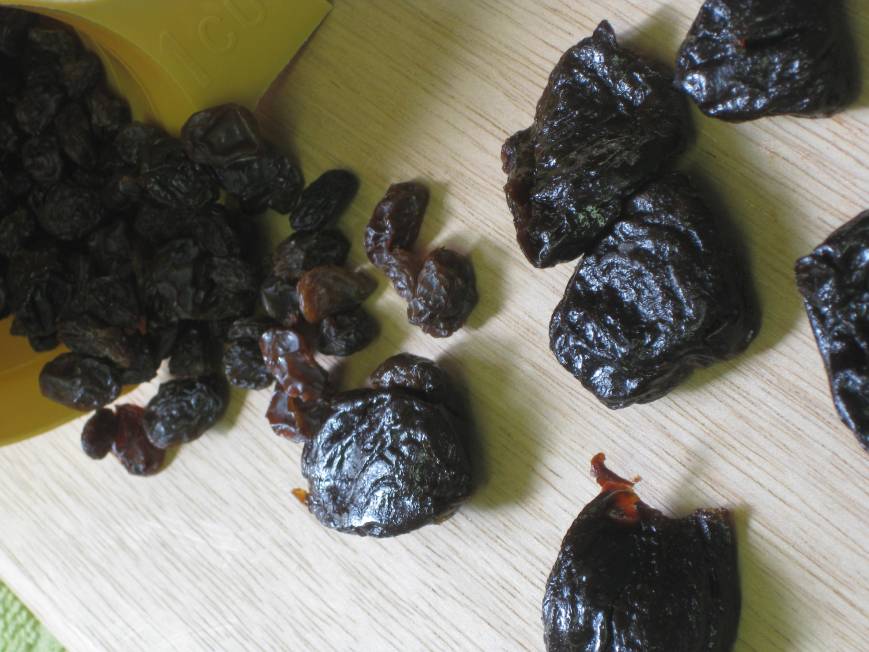 Turn the heat to low and start the simmer. If you have an actual tagine,  you can cook this in the oven at 275° for a couple hours. Being a city dweller with limited space to store my kitchen toys, I used a perfectly acceptable substitute: the dutch oven.

While this cooks, relax and watch a movie… maybe Aladdin. Because you’re never too old for a Disney movie. 🙂 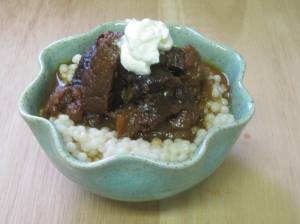 Heat oil in a large-heavy dutch oven (or tall-sided saucepan). Cook onions for about 10 minutes or until slightly browned and soft. Add the spices, stir and cook until fragrant. Add beef and quickly brown on all sides. Add raisins, dates, juice and broth. Bring to a boil, cover, and reduce heat to very low simmer. Cook between 1 hour and 3o minutes and 2 hours. It is finished when the meat is fall apart tender. You can also cook for a similar amount of time in a low temp oven.

Serve on top of pearled couscous, prepared according to package directions.  Pearled couscous is exactly as it sounds, and it has a great ‘bite’ to it that you don’t get with regular couscous. Check it out: 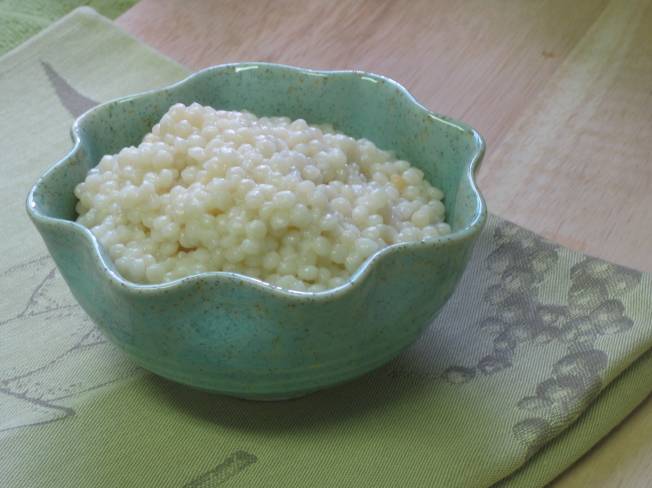 Daily Question: What dream vacation do you want to go on?

Personally, I want to go to South Africa!

Tell me what you think! Leave a comment. Cancel reply

More From My Kitchen